Disclaimer: Quality service and customer satisfaction are of prime importance at Ayurvedaforall. While we are trying our best to provide our services with minimal disruption, we are also compelled to comply with the restrictions placed by authorities against the spread of Covid-19 virus. Hence we request our dear customers to kindly cooperate with us and bear with the delay in the delivery of products. We deeply regret the inconvenience caused. Stay home and stay safe!
$45.00

Gymnema has been used in India for the treatment of diabetes for over 2,000years. The leaves were also used for stomach aliments, constipation, water retention, and liver disease.
Gymnema Sylvester, also known as Gurmar and Meshashringi, whose Hindi name literally means ‘sugar destroyer’, has been used in Ayurveda for several centuries to regulate the metabolic pathways of carbohydrate and sugars.
Gymnema leaves raise insulin levels by generation of the beta cells in the pancreas that secrete insulin. Other research has shown that Gymnema also improves uptake of glucose into cells by increasing the activity of the glucose utilizing enzymes, and prevents adrenaline from stimulating the liver to produce glucose, thereby reducing blood sugar levels. The leaves are also noted for lowering serum cholesterol and triglycerides. It also abolishes the taste of sugar, which effectively suppress and neutralizes the craving for sweets. The leaf extracts contain gymnemic acid which inhibits hyperglycemia and also acts as a cardiovascular stimulant.
There are reports that Gymnema leaf extracts reduce hyperglycemia in diabetic, rats, rabbits and humans and these glucose lowering effect may be mediated by increase in insulin secretion by direct action on the pancreatic cells. These actions have been confirmed in a variety of cell lines and rat islets in the absence of any other stimulus.
Nimasyl:
• Helps the body control blood sugar levels.
• Supports healthy blood sugar levels.
• Supports the body’s ability to produce insulin within the cell.
• May support the body’s ability to regenerate insulin producing beta cells.
Recommended usage:
1 capsule 2 times a day after food
• 500 mg hard gelatin capsules
• HDPE food grade bottle packing
Write a Review 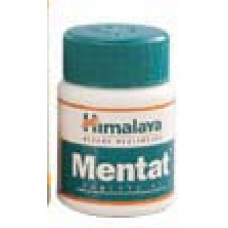 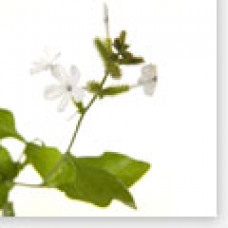 An effective herbal formulation for the treatment of Parkinson and movement disorders Each tablet i..