Himsra -Capers: 68 mg
Latin name: Capparis spinosa - Caper is a hepatic stimulant that have been used for improving the functional efficiency of the liver. Recent experimental studies also confirm its protective action on the histological architecture of the liver and the positive effects on liver glycogen and serum proteins.
Kasani- Chicory: 68mg
Latin name: Cichorium intybus - Chicory is a powerful hepatic stimulant which increases bile secretion, promotes digestion and enhances the action of Capers. Experimental evidence has been obtained of its effect on liver glycogen and recent studies have shown the inhibition of free radical induced DNA damage.
Kakamachi- Black Nightshade: 32mg
Latin name: Solanum nigrum - The Black Nightshade plant and its berries contain various alkaloids that have been isolated and shown to have a dilating effect on the pupil. The main use, however, is to support a healthy liver, skin, kidneys and bladder. The most recent studies indicate that the hepatoprotective effect of the crude extract of Black Nightshade may be due to the suppression of the oxidative degradation of DNA.

Arjuna: 32mg
Latin name: Terminalia arjuna - Arjuna is a heart tonic that has been used to support cardiovascular functions since ancient times when it was discovered to have cardio-protective benefits. Recent studies have investigated the mechanism of this activity and has shown a dose-dependent regulation of blood pressure and heart rate. There was also a slight increase in the HDL-to-total cholesterol ratio and an overall improvement in the cardiovascular profile.

Kasamarda- Negro Coffee : 16mg
Latin name: Cassia occidentalis - Negro Coffee has been traditionally used to promote normal bowel movements. It is a cousin species of Senna, a known and stronger purgative. Despite its name (which comes from its occasional use as a coffee substitute), Negro Coffee is absolutely unrelated to coffee.
Biranjasipha- Yarrow: 16mg
Latin name: Achillea millefolium - Yarrow has been traditionally used for support of the digestive and urinary functions. Its constitutents have been extensively studied and found to be of value as an alterative, diuretic, and tonic for the venous system. Additionally, Yarrow has been known to have a healing and soothing effect on the mucous membranes. It has been shown effective in regulating gastric and bile secretions.

Jhavuka -Tamarisk: 16mg
Latin name: Tamarix gallica - Tamarisk, sometimes referred to as Saltcedar, has been traditionally used as a tonic and diuretic. It contains an alkaloid, Tamarixin, that has been linked to its effectiveness in conditions associated with hepatic insufficiency. There are indications that Tamarisk is also helpful in increasing platelet counts. 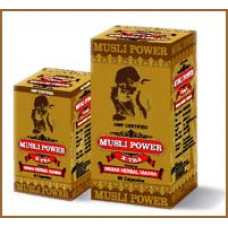 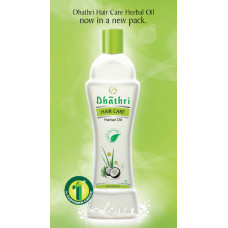 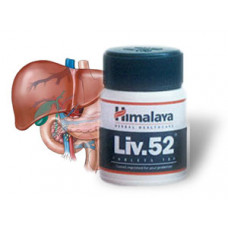